INTERVIEW WITH ROBERT POWELL – FOCUSED ON THE HISTORY OF THE ZODIAC 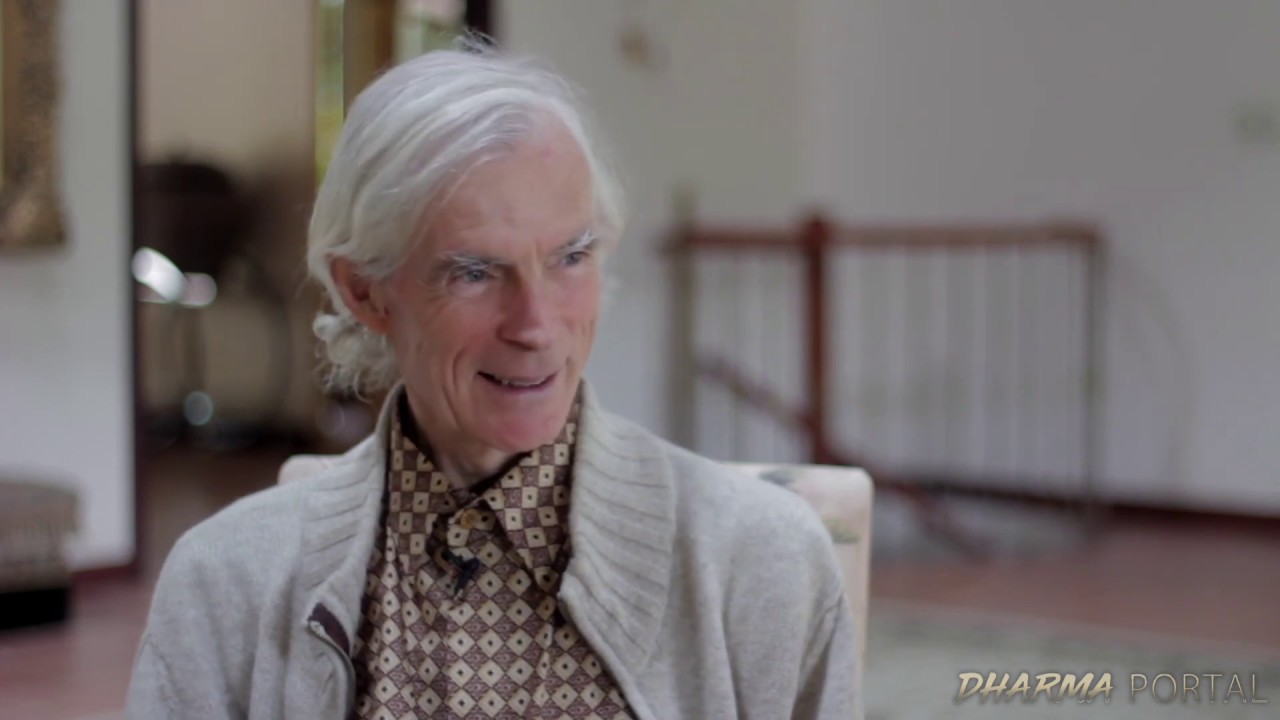 Astrology interview focusing initially upon the history of the zodiac: What was the original scientific definition of the zodiac, now known as the sidereal zodiac? And who originally defined the zodiac? And to which countries was the zodiac transmitted?

Also, how the original sidereal zodiac, which was defined by the Babylonians, was superseded by a new definition of the zodiac by Greek astronomers, known as the tropical zodiac, which has now become standard throughout much of the world, with the exception of India, where the original zodiac is still used to the present day.

The difference between astronomy and astrology, also the difference between sidereal and tropical approaches to astrology. The precession of the equinoxes—the zodiacal ages. Astrogeographia: correspondences between the stars and earthly locations. The imprint of the entirety of the starry heavens into the human being’s brain at the moment of birth. Each person’s horoscope, mirroring the starry heavens at that moment, is literally imprinted into the brain at the moment of birth. The star of the magi and the precise date of the birth of Jesus. The three magi were the last representatives of the star wisdom of antiquity. Each zodiacal age is correlated with the flourishing of a particular civilization at a certain location upon the earth: the flourishing of the ancient Indian culture during the Age of Cancer; of the ancient Persian culture during the Age of Gemini; of the ancient Egyptian and Babylonian civilizations in the Age of Taurus; of the Greek and Roman cultures in the Age of Aries; of the modern civilization in the Age of Pisces; of the coming Slavic culture in the Age of Aquarius—the awakening of spiritual cultural consciousness and the development of a new culture based on true community.

INTERVIEW WITH ROBERT POWELL – THE SIGNIFICANCE OF DIVINE SOPHIA 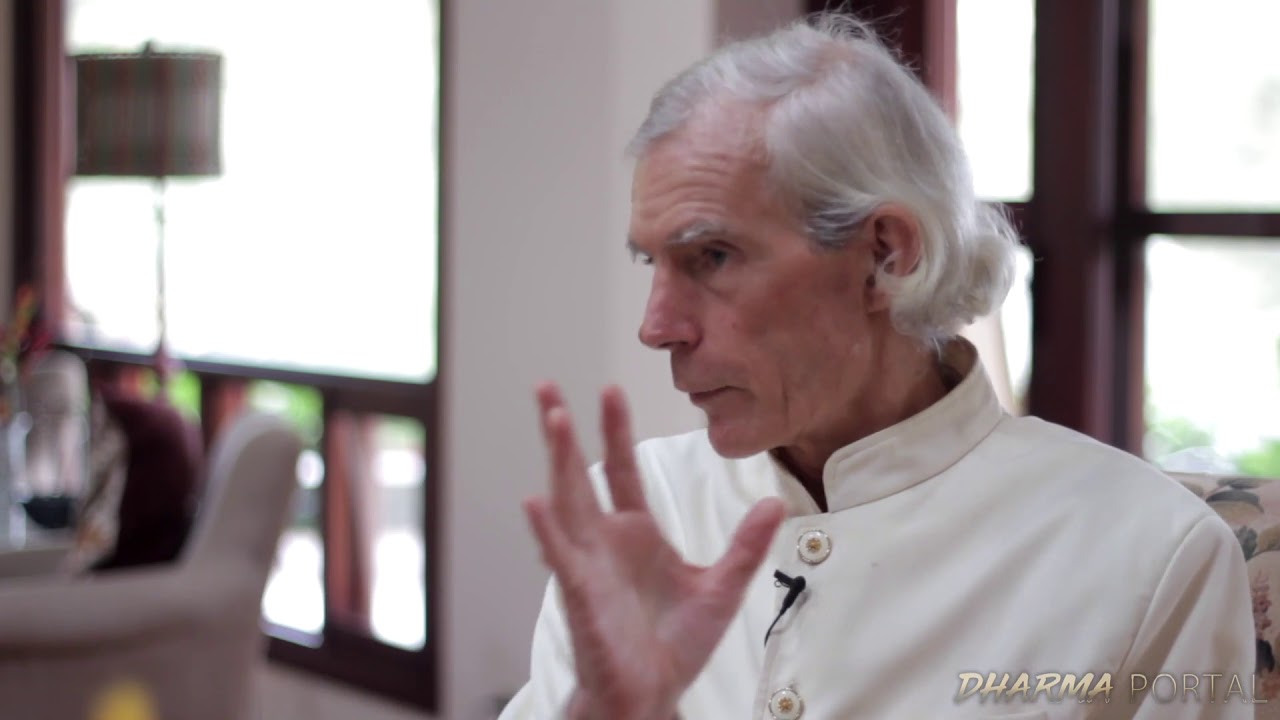 What is the cosmic birthday? Robert briefly relates something of his biography, indicating how he came to write his Ph.D. thesis on the history of the zodiac. His initial question, stimulated by his interest in the star of the magi, was: How are we connected to the starry heavens? In the course of biographical research, he found, for example, that certain planetary rhythms tend to show up in each individual’s biography. Moreover, it is important not to forget that the Greek word planet was translated from the corresponding Babylonian word meaning “moving star,” as distinct from “fixed star”—the stars providing the background in relation to which the planets are observed to move.

Brief reference is made by Robert to the yearly publication Cosmology Reborn: Star Wisdom (2019)—formerly titled Journal for Star Wisdom (of which Robert was editor for many years)—and the new development in this publication in our time of star wisdom (astrosophy) as an expansion upon the prevailing view of the cosmos to encompass the “big picture” in relation to astrology and astronomy.

In this connection, reference is made by Robert to other levels of existence over and beyond the physical level on which modern science focuses. Here Robert mentions the significance in his life of the work of Rudolf Steiner (1861-1925), a universal genius who developed an extraordinary level of clairvoyance, which enabled him to pioneer spiritual science as an extension of modern science—spiritual science entailing exploration of various levels of existence beyond the physical realm, including cosmic levels of existence, thus providing valuable perspectives on the relationship between the cosmos, humanity, and the Earth as the domain of star wisdom (astrosophy).

Robert then goes on to describe the development through Rudolf Steiner’s clairvoyant faculties of a new form of movement, eurythmy (from the Greek, meaning “beautiful, harmonious movement”). Steiner was able to behold the birth of language from cosmic realms and he could also perceive the gestures associated with the sounds of language, thus giving rise to eurythmy

Robert studied eurythmy for four years in Dornach, Switzerland, at the center established there by Steiner, and then went on to develop choreocosmos (“cosmic and sacred dance”) focusing upon the cosmic and sacral dimensions of eurythmy.

Since 1990, choreocosmos has been a central focus of Robert’s life work—see, for example, Robert's videos regarding Choreocosmos - Cosmic & Sacred Dance.