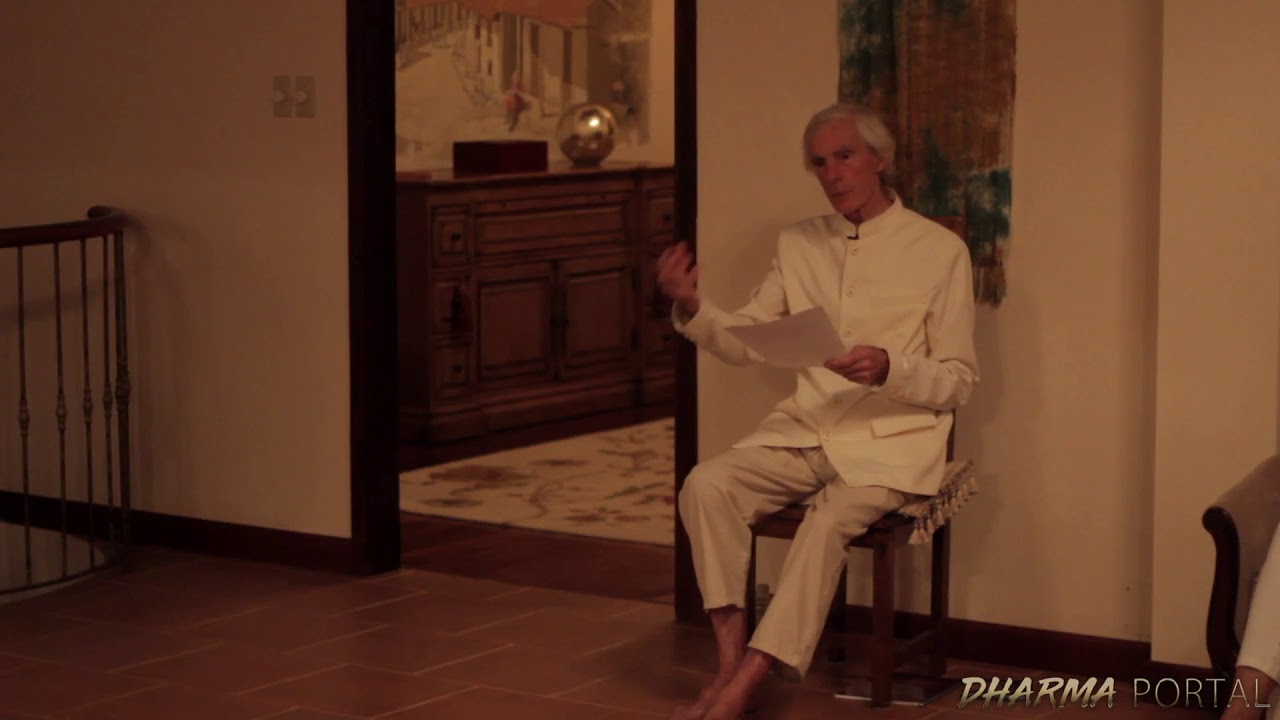 In this presentation, Dr. Robert Powell, the founder of the Choreocosmos School of Cosmic & Sacred Dance, gives an introduction, leading to a demonstration of the cosmic dance of the Sun in Sagittarius to a piano transcription of Beethoven’s Egmont Overture—one of the music pieces for the 84 cosmic dances recorded in a four CD-set by pianist and composer Marcia Burchard. Following this introduction, Dr. Powell than introduces the sacred dance of the Foundation Stone of Love Meditation—presented here as a music meditation in relation to three further pieces composed by Beethoven. 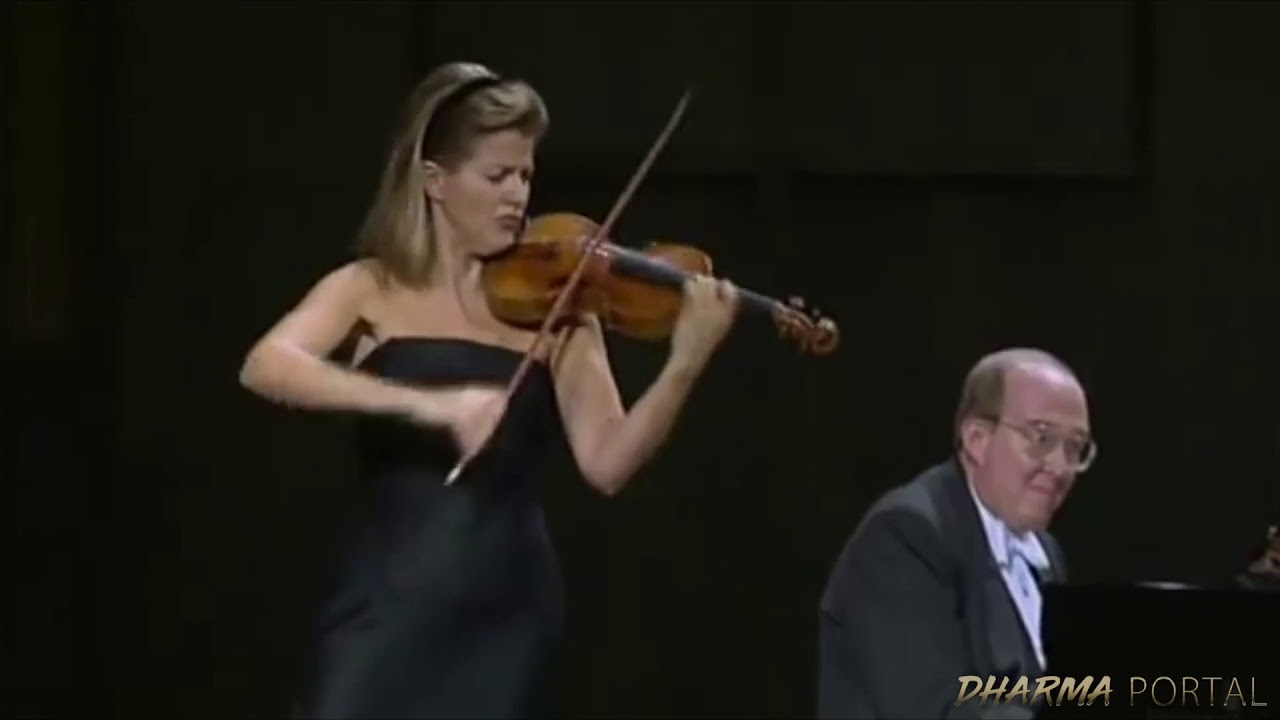 Regarding the Beethoven recordings of these three further pieces, links are indicated below: these are of the music that provides the introduction—also the closing music [5]—to each of the four verses [1], [2], [3], [4] of the Foundation Stone of Love Meditation (FSM), whereby the four verses relate to the levels of the will [1], feeling [2], thinking [3], and the self (or “I”) [4] that directs thought, feeling and the impulses of the will.

[1] Kreutzer Sonata, 1st movement in A major (level of the will) Beethoven: Violin Sonata No. 9, Op. 47, played by Anne-Sophie Mutter (violin) and Lambert Orkis (piano)

While one of these music pieces is being played, one can deepen meditatively into the content of the relevant FSM verse which the music has been chosen to introduce. Then, following the purely musical introduction for a given verse, the Choreocosmos sacred dance for that verse is done together in a group. The sacred dance movement unfolds in three parts: (a) movement to a musical prelude, drawn from the music indicated above for each of the four verses—invariably a shortened version of that music, (b) movement to the spoken word—in English translation—for the relevant FSM verse, and (c) movement to a musical postlude—same music and movement as in (a).

Then, with [5], one can enter into a sum-total experience of the whole Foundation Stone of Love Meditation.

Choreocosmos—from the Greek, meaning cosmic dance—comprises dancing the patterns of the starry heavens and also movement to sacred texts, prayers, and liturgies

Choreocosmos derives from the cosmic aspects of eurythmy, an art form introduced to the world by Rudolf Steiner during the first quarter of the twentieth century, bringing to expression—through movement and gesture—the invisible life forces of the cosmos and nature.

Eurythmy awakens healing rhythms and harmonies through the gestures and forms of the eurythmy movement and attunes participants to the cosmic dimension of Divine Love and Divine Wisdom, offering a path toward spiritual awakening and cultivating an awareness of the weaving together of the holy substance of Love and the divine essence of Wisdom foundational to all creation

In eurythmy we are renewing the primeval temple dance of the Mysteries of antiquity, the mirroring of the dance of the stars...of that which was spoken...from heaven down to human beings. One must once again discover the potential of really seeking the inner meaning in the corresponding gestures out of the essence of spiritual knowledge. ~Rudolf Steiner

With grateful acknowledgment to Joshua Dharma and Boris Dabrowski for their skill and initiative in producing parts 1 & 2 of the Choreocosmos YouTube videos as well as the two Star Wisdom (Astrosophy) YouTube videos: https://sophiafoundation.org/astrosophy-videos/ .

Also I would like to express my deep appreciation to the musicians referred to in part 1 of the above Choreocosmos video:

(1) Marcia Burchard, pianist and composer from California, with whom I was privileged to work for some sixteen years in developing Choreocosmos, and who recorded the 4-CD set Harmonies of the Starry Spheres: Music for the Seven Planets in the Twelve Signs of the Zodiac, to accompany the 84 Choreocosmos Dances created by Dr. Robert Powell, available from the Sophia Foundation: www.sophiafoundation.org

Working together with Marcia—a wonderfully gifted pianist and creative composer—has been one of the greatest blessings of my life.

(3) Moldavian violinist Vitale Cotofana, who has now been residing in Italy for some twenty years, also accompanies some of my European workshops with his deeply sensitive violin playing.

Lastly, we all owe an immense debt of gratitude to Beethoven for composing the sublime music played so beautifully and masterfully in part 2 of the above Choreocosmos video by Anne-Sophie Mutter (violin) and Lambert Orkis (piano), and Arabella Steinbacher (violin) with the RTVE Symphony Orchestra conducted by Walter Weller.